From 19 October to 25 November 2012, at the Chiostro del Bramante starts the Stanley Kubrick photographer exhibition. More than 160 pictures from the archive of Look Magazine, where the film maker has worked from the age of 17 to 21. The second floor of the Pan is dedicated to the display of the several stories discovered by the film maker. Kubrick is not only a fantastic film maker but also a smart photographer. He succeed in finding the right shot for the right subject. Among the pictures we have the great boxer Roy Graziano, Hollywood celebrities described as human beings. Photography as a first step from which it grows up a real genius in the movie field.

In Kubrick’s photos, which he took between 1945 and 1950, visitors will discover all of the leitmotivs that the director subsequently developed in his films. These exceptional images display an aesthetic control that is unusual in a young artist just out of high school. Mastery is an essential theme of the show – the photographs will be juxtaposed with paintings from the Royal Museums that reflect the extent to which Kubrick, throughout his life, used painting as an inspirational touchstone for the construction of an image. 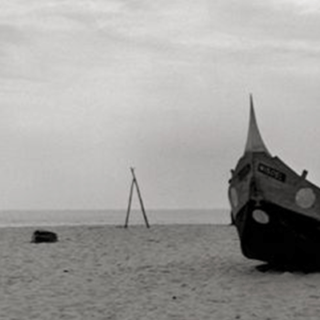 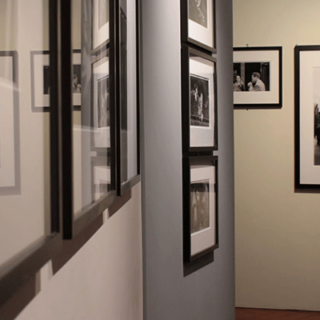